I posted a couple weeks ago about the cover art for the new season of Tremontaine. Following this, I set to work on the individual episodes. 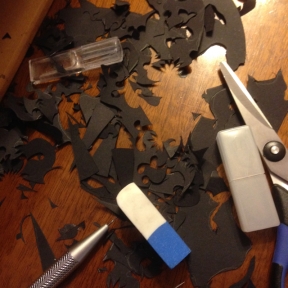 I did quite a few sketches for the first cover, sounding out the direction in which the art would go this season. 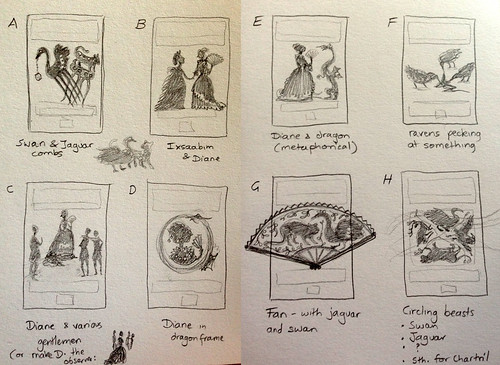 We began with the fan – I’ve always wanted to do a fan design (and I did cut out the whole image, although it’s cropped here). 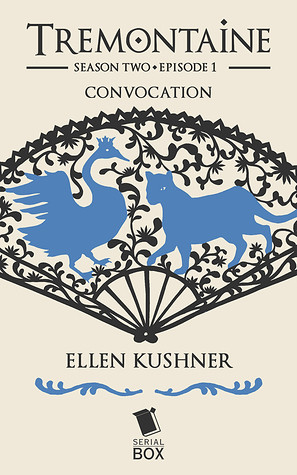 Episode two, then, we began to introduce more action. 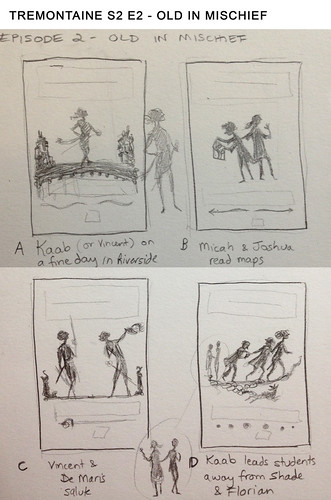 The images are cut as a single silhouette, but I separate them into coloured areas so that the Serial Box design team can adjust them for the overall continuing design. 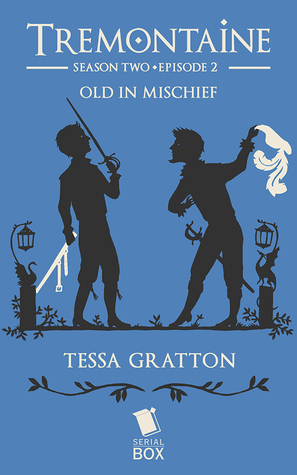 It is also a lovely excuse to go to parks and sketch swordplay.

And may I say, if you thought the writing was good in season 1, the authors have levelled up in season 2.

7 thoughts on “Tremontaine Season 2 Episodes 1 and 2”