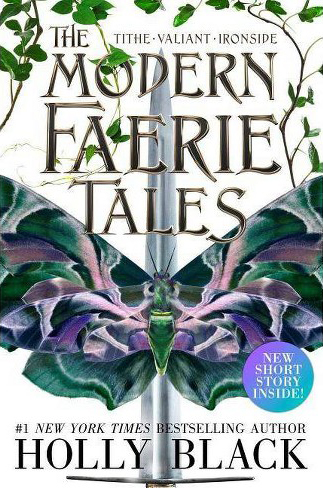 So this was fun! I was asked to design a single header for each of Holly Black’s three novels in the Modern Faerie Tales series: Tithe, Valiant, and Ironside, for this omnibus edition. 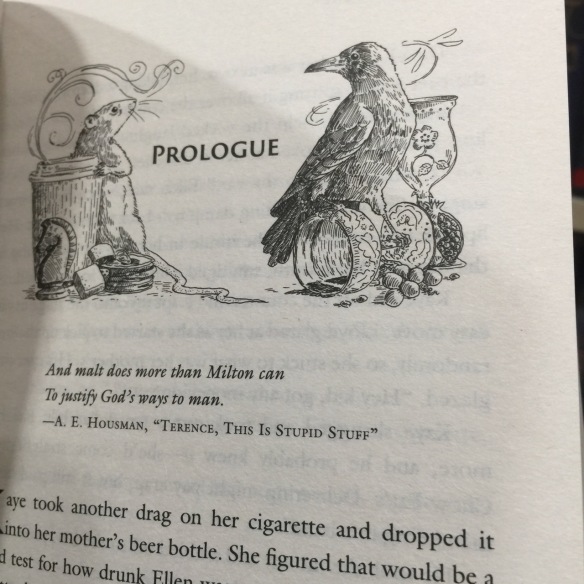 They are delightful novels — as is the new The Folk of the Air series (The Cruel Prince, The Wicked King, and The Queen of Nothing), which is lightly connected, and for which I did the maps. Holly has a gift for (and works hard at) balancing a rather gritty 21st century mundane with a stunningly wondrous (but cruel) magical world. If you grew up on the urban fantasy of the 80s and 90s, you’ll know the feeling of Holly’s worlds — grit and glitter and death and magic. 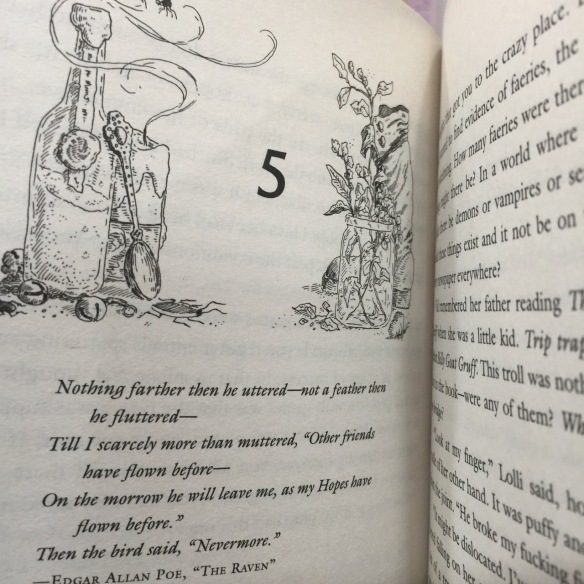 Which is to say, I recommend them all, as well as having had a Grand Time drawing in them. 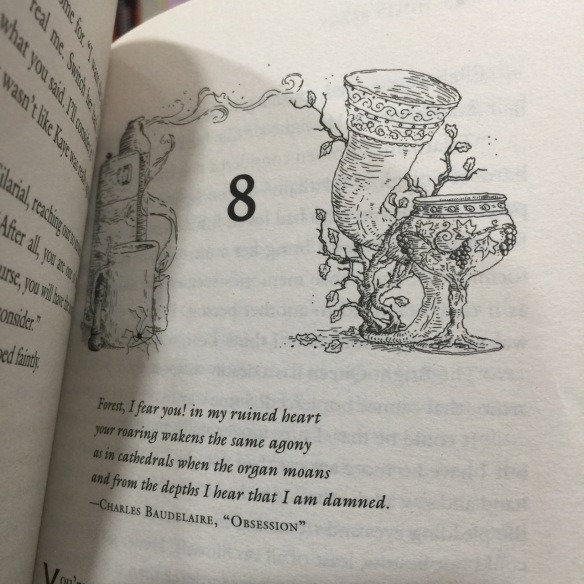 Note re links: I’m experimenting with affiliate links, which means I might get paid a small commission if someone buys something after clicking a link on my site. This is early days, so I’m really just testing out the program links at this point!