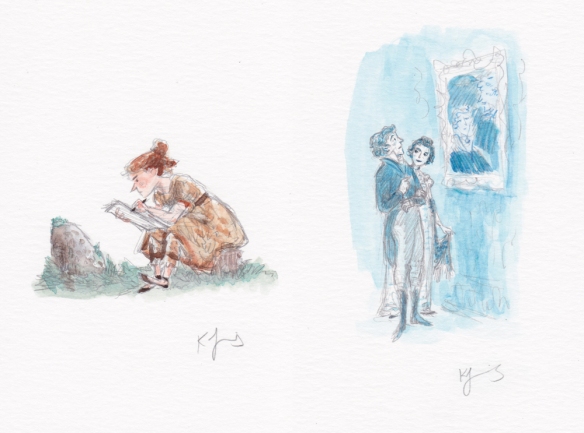 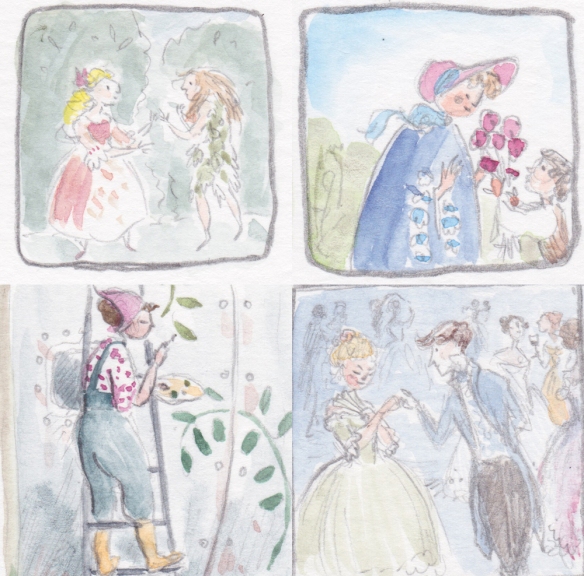 I did some little comic responses to various books and films, but they got out of hand and cross-pollinated. These are a few individual panels. They’re all a bit Luke Pearson/Fran Krause inflected, with some distant False Colours DNA (top left), a dash of Emma (top right), some Machine Age (bottom left), and some sort of Birds of Prey/Sarah Mallory mash-up (bottom right).

(Some links are affiliate links, which just means I get a teeny commission if you buy something through them, but for preference, support good local bookstores!) 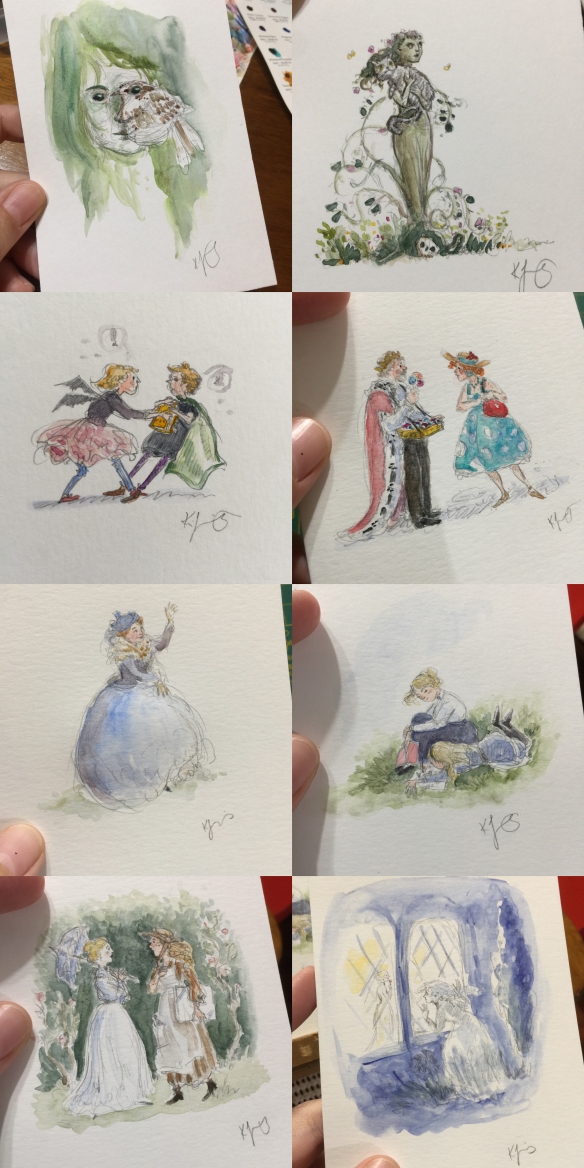 I’ve been trying to do a bit more fan-art/loosely-inspired sketches this year. Mostly (but not entirely) of books. These are based on January’s reading.

Books (not including manuscripts for illustration)

(I have longer ramblier thoughts on Patreon).

A big, brief, catchup post, but here are some Cold Comfort Farm sketches to brighten it up. Also, I’m starting to keep track of books read on Goodreads as well. 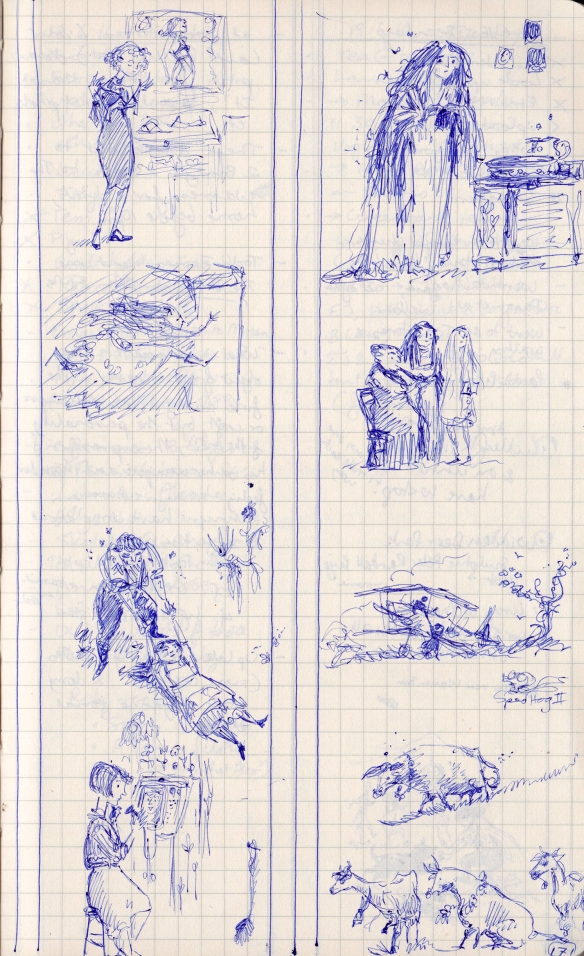 In which even the contemporary Australian noir fantasy has a Regency connection. 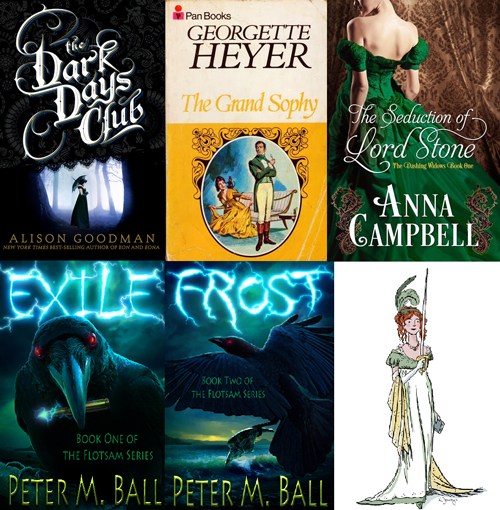 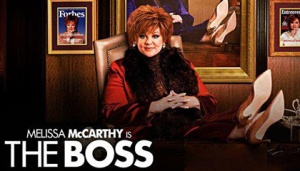 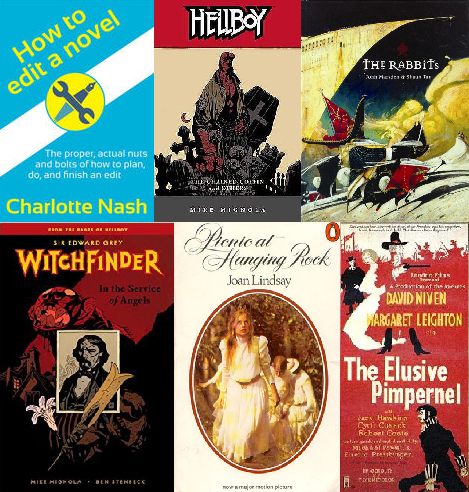 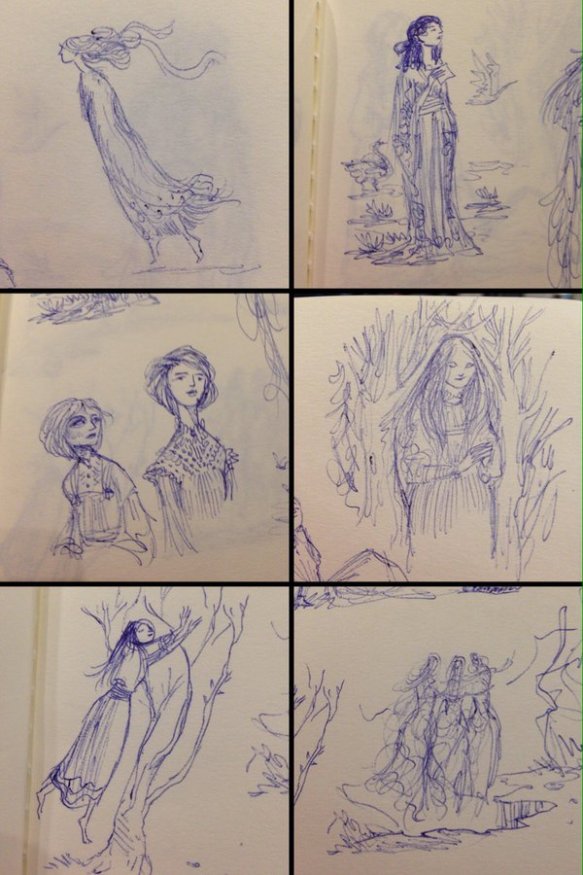 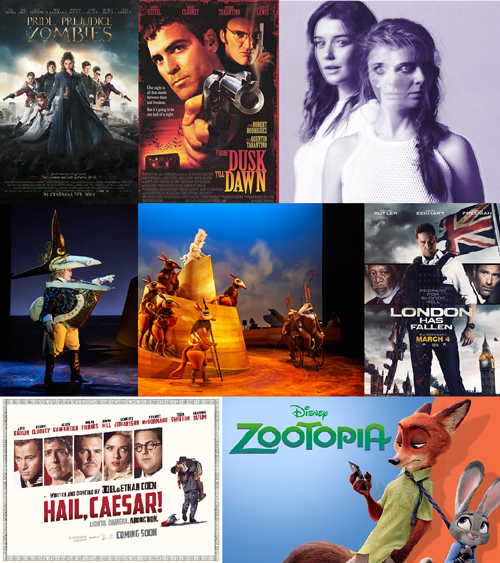 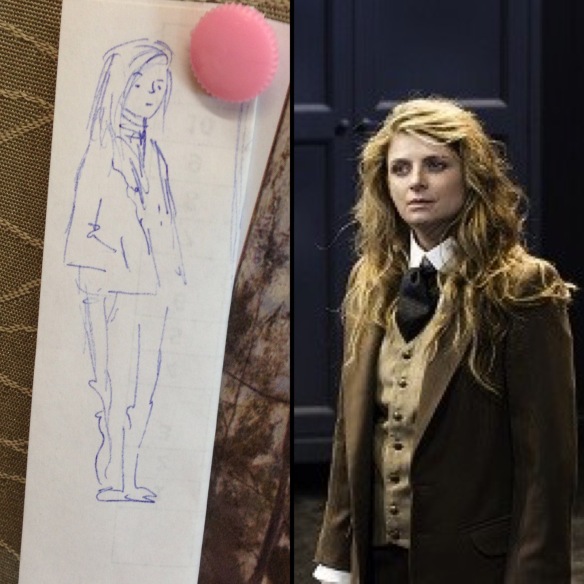 My rough sketch from memory, and Amber McMahon (photo by Pia Johnson from ECU Daily).

END_OF_DOCUMENT_TOKEN_TO_BE_REPLACED 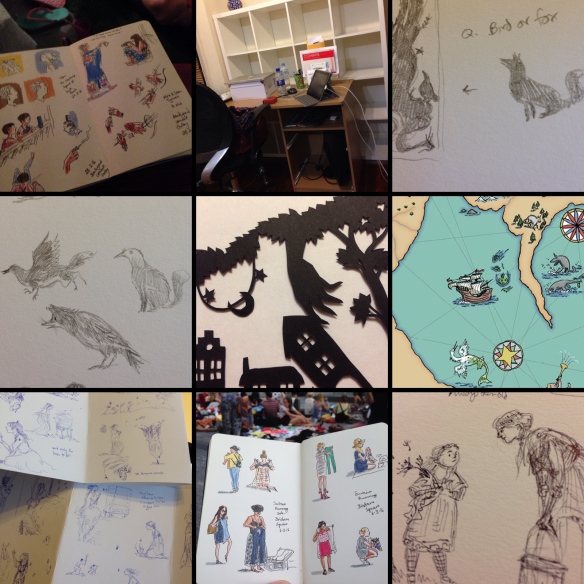 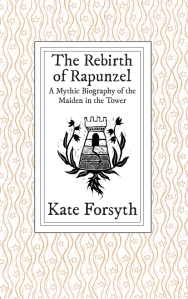