Ah, remember the Dalek game? I have been drawing them again, from time to time. At the moment, I’m just showing them to patrons over on the Calendar Patreon, but when I’ve got enough of a backlog I’ll eventually make more of them public. For now here’s a teaser.

This is for Paul Brickhill’s biography of Douglas Bader, Reach for the Sky, one of the many military books and movies my father raised us on, and probably the one which got me interested in early-ish aviation. I haven’t seen the movie for ages, but I remember it as being both thrilling and charming. Bader was a… colourful character.

Previously released Daleks can be seen here: the Dalek Game. 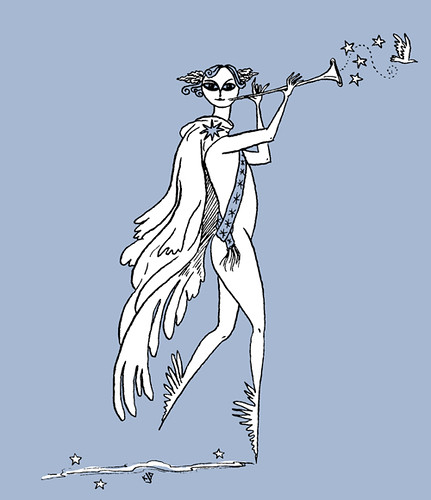 Little notes left in my car ❤️
For some reason this sketch is labelled “Bring a torch, Jeanette, Isabella”
Some favourite glass at @abbeymuseum .
Victorian Christmas high tea at @abbeymuseum
#Repost @angelaslatter