I had the blinding epiphany today, after trying out some white graphite transfer paper (Royal Langnickel which is the best name) that instead of squinting to see lead pencil lines on black paper, I could have been using a white pencil this whole time.

This isn’t a complete conversion: the lines aren’t as fine and don’t erase (whatever Royal Langnickel claims about kneadable erasers), so it’s only really good for designs that are fully developed before I transfer them to the paper – direct composition will still be pencil. 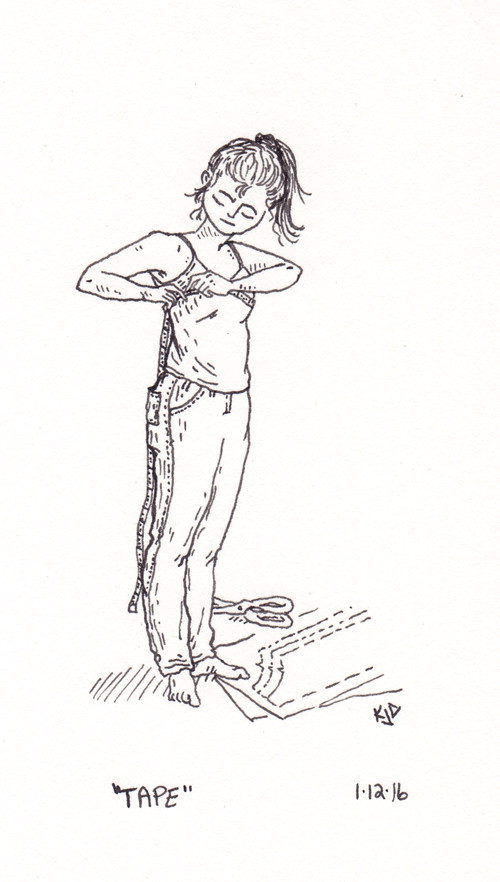 A little pen and ink piece for the Illustration Friday topic, “Tape”. It’s been a while since I’ve done any dressmaking, but I grew up with my mother always sewing and drafting patterns.

Designs for a sea witch.

Playing around with straight digital drawing here for Illustration Friday. I prefer to draw by hand but it’s good to practice some stylus control occasionally and learn (and abuse) some unfamiliar techniques. 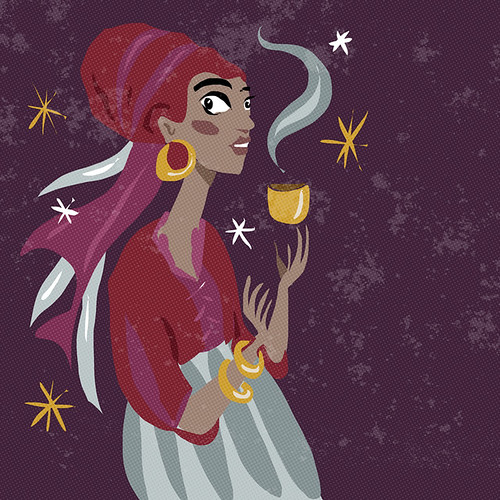 This one started with the steam–> tea association, too, and got here via samovars.

A tiny cut-paper Romeo and Juliet for Illustration Friday’s topic “kiss”, with some process shots below.

I’d quite like to illustrate some plays one day. 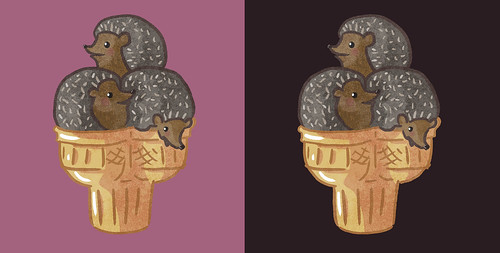 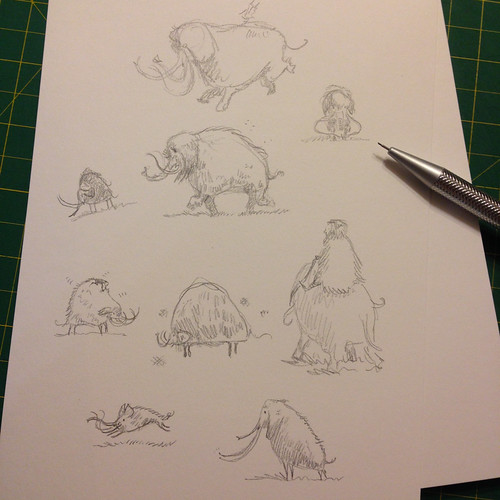 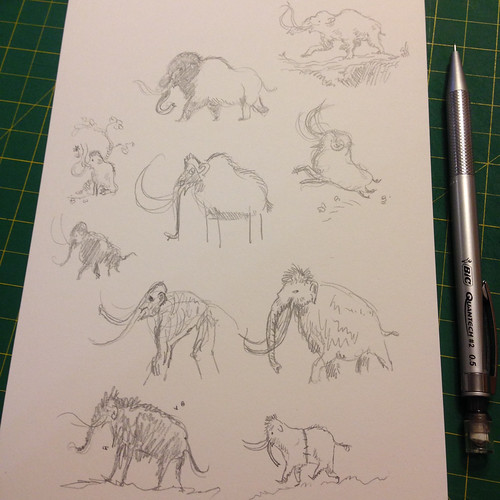 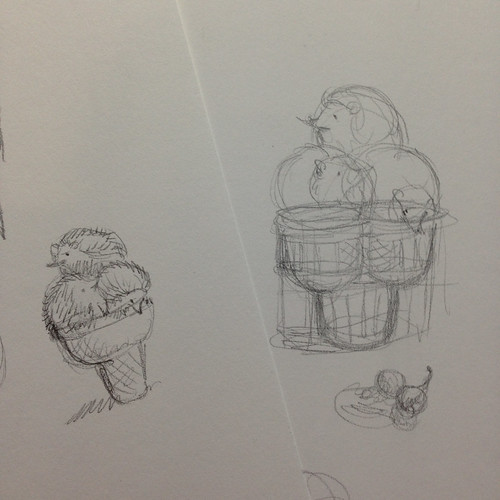 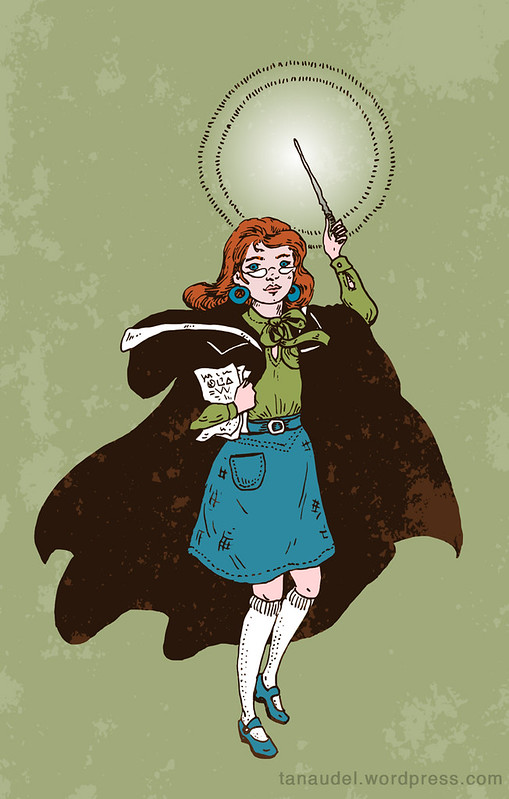 In which I endeavour to learn my way around Inkscape by way of Harry Potter fanart. Specifically young, mod McGonagall.

This began as a pen and ink drawing, which I may yet colour with watercolour. I don’t plan to use vector programs much more than I do at present (mostly for cleaning up lines), but there are always techniques it will be useful to know in case of future emergencies (this PSA brought to you by past emergencies).