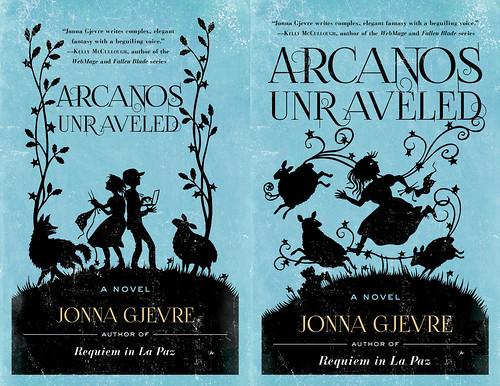 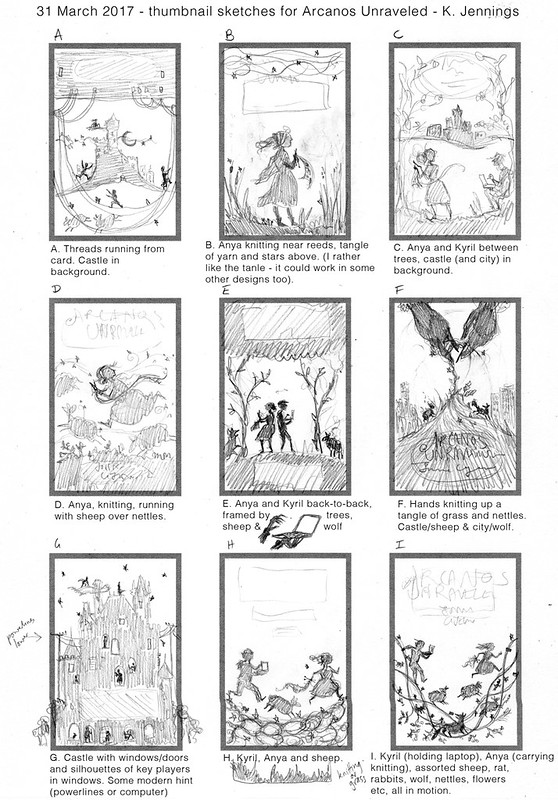 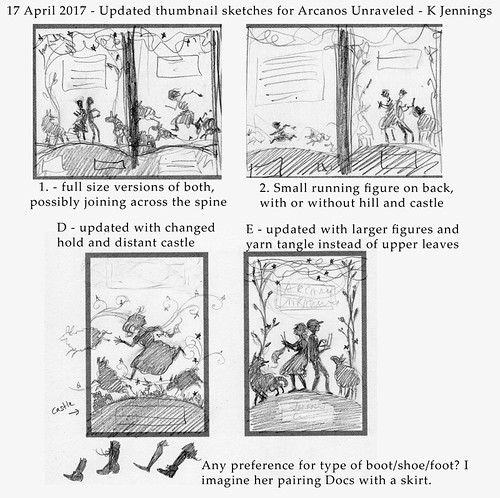 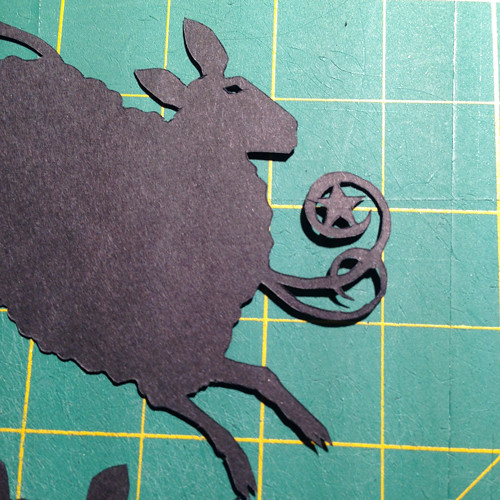 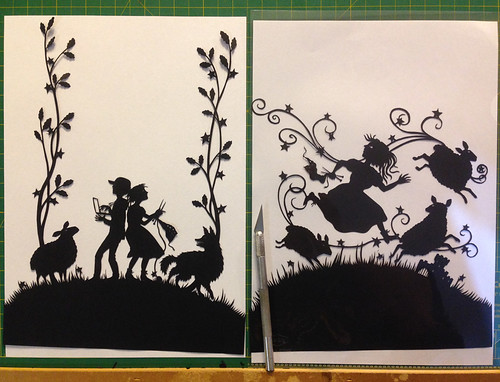 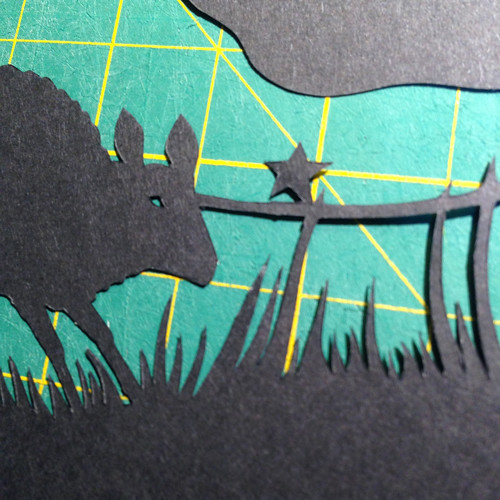 A little handwork for this week’s Illustration Friday – partly a test, making myself do all (save the biro sketch) from my phone, a task which combines brilliant ease with abject frustration.

I think this is the last of my recent projects to be completed. Not the last to be posted, but I may have managed to clear the decks in time for November. This project was the artwork for two comics in Kinds of Blue, an anthology of 14 short (5 page) comics on the theme of depression. It was originated by friends in Sydney and is currently looking for a home, but all the art is now finished!

This view from a city street is one of my favourite images from “Nihilo” – a very powerful piece and therefore not one I would recommend reading as many times as I did while doing (and fixing and changing) the art and lettering for it. I came late to “Nihilo” and the idea for the treatment came with the script. It was to be heavily based on altered photos. In the end, I drew it all in a Vector program (a fiddly and frustrating experience, but light on computer memory and I learned a great deal). Some panels were freehand, some loosely based on supplied photo reference.

This is a preliminary rough, with texture added because the style reminded me of stencil graffiti. The final art kept the same style but smooth and untextured. I still like this piece.

The other, and first, comic in this anthology for which I drew was “Knitting Therapy” – about knitting as a means of coping with depression:

I drew this one with blue pencil, then scanned and cleaned up the line work and added colour and texture digitally. It made HUGE files. For comparison, all the artwork for “Nihilo” exists in a single 1.53MB SVG file (it was easier to make changes and colours consistent across pages that way).  A single page of “Knitting Therapy”, with all its layers flattened, is a 41MB PSD file (apples and oranges, I know, but it nearly did my computer in).

I will put up more details as they become available.

For the record, it is very difficult to photograph yourself knitting, especially when you don’t enjoy knitting, had to spend half an hour doing it to remember how, it takes you more than 12 seconds to look convincing so you can’t use the timer, your camera is out of batteries so you have to use your phone, but because you can’t use your hands you have to put the phone on video and balance on your collarbone and the neck of your tshirt and try and knit within its line of sight, and then drop the phone, and then upload it, draw a still from the phone and try to work out what it must look like from the other side.

Pen and sepia ink with colour added in Photoshop.

Knitting at the Con

Originally uploaded by tanaudel
Quick sketch of an attendee knitting at Conflux 4. This is a biro sketch from the border of a page of notes in my sketchbook.

I was thinking of Illustration Friday while I made this series of sketches. Ballpoint pens have been the tool for many of my drawings – mostly thanks to 7 years in uni drawing in the margins of my lecture notes.  So, this is my Illustration Friday contribution for the theme “Blue”.