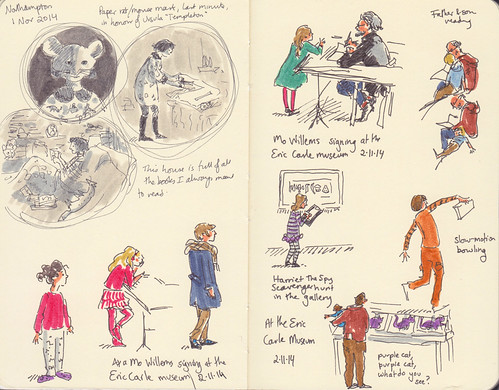 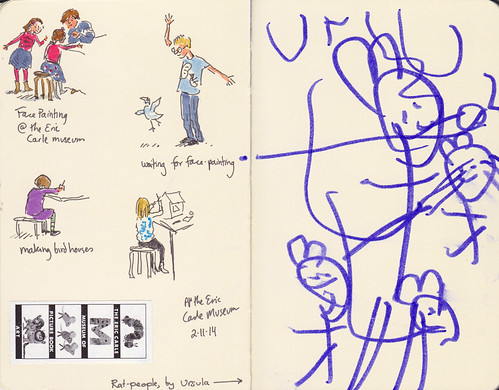 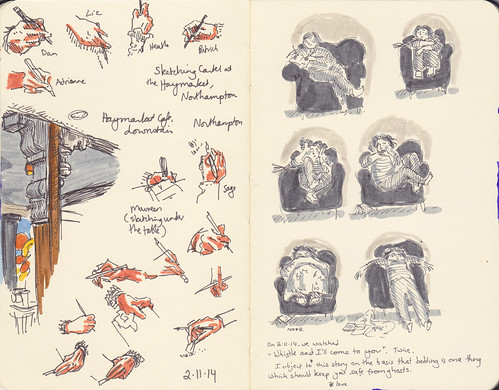 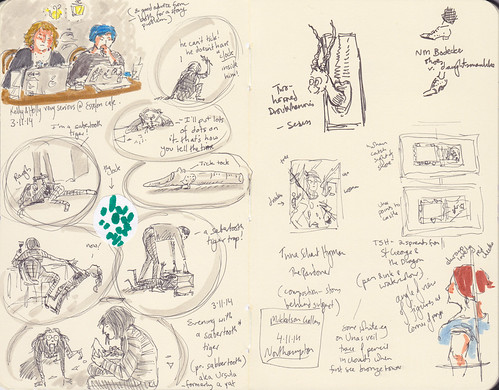 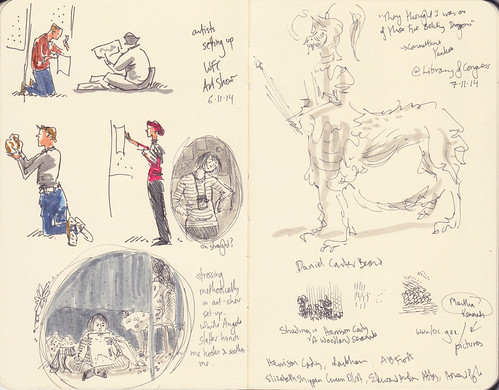 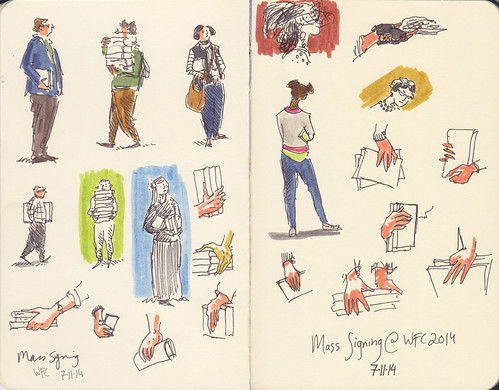 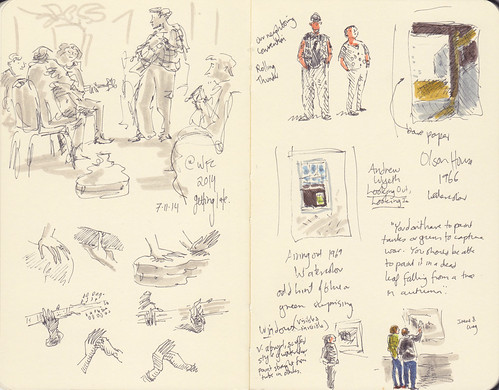 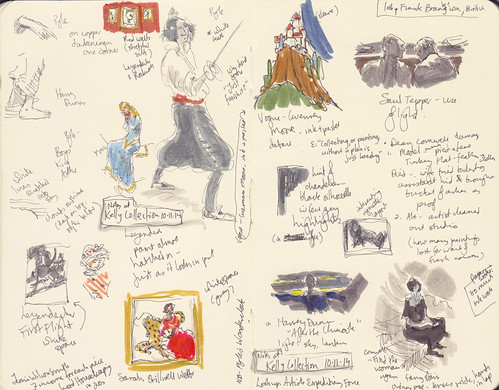 Wicked – Gregory Maguire. Very well written, but I’m not sure what I think about it yet – possibly because it looks like fantasy but is actually ‘literary’ and so reviewing it as fantasy (my genre) is like trying to review Unbreakable as a superhero movie. That’s what it’s about but not what it is.

Countess Below Stairs (a.k.a. The Secret Countess) – Eva Ibbotson. Sigh…. The precedents manager and I are having an Ibbotson bookswap, and what can I say but that these books are pretty much perfect?

Ready or Not – Meg Cabot. Just not as good as “All American Girl”. Which was just *fun*.

Maus – Art Spiegelman. I haven’t read it yet, but I do have the Strand/Art Spiegelman book bag to use once I have. Second hand with dodgy (im)perfect binding.

The 9/11 Report: A Graphic Adaptation – Sid Jacobson and Ernie Colon. A fascinating and good idea, but more emotive than I have come to expect from illustrated books (from which you can probably tell the sorts of graphic novels I have read). Worth the (second hand) purchase price just for the time line.

My Crowd – Charles Addams. Confession: Before I went to the Museum of Comic Book and Cartoon Art I did not know about Charles Addams – only the Addams Family. But… hehehe. Werewolf in a planetarium. Snrrk. :)

Amphigorey, Amphigorey II and Amphigorey Again – Edward Gorey. If you don’t know Gorey, think of Lemony Snicket as the lovechild of Gorey and Nesbit. At his wierdest, I adore him. Then there are the parts that would be excruciatingly crude, rude or gory if they actually happened on stage or you could work out what the heck *was* happening. For the record, my favourite Gorey is The Doubtful Guest. And no, I don’t know what it is. Possibly a beakless penguin-aardvark in tennis shoes.

Up and Down New York – Tony Sarg. Not a lot has changed.

Two weeks before I flew, a… unique individual gave me two valuable insights. One was that I would meet the love of my life in America (I either didn’t, or don’t know it yet). The other was to buy two things which are not obtainable over here. I will not tell you what they were because then Errantry would turn up on completely different google searches to the current standards of “mr squiggle knit” and “teapot microwave Sydney proof”. I did not buy those two things.

Here are five other things I did not buy, but should have:

We lost ourselves for a while in the Christmas displays at Macy’s – dozens of trees, beautifully dressed – red or white or pink or peacock-coloured. There was even an upside down tree (I think it’s “Christmas at Macy’s 13” if you link through to my Flickr album).

I’ve posted some more photos on Flickr, this time from the shores of Lake Erie.

We could see the lake from my aunt’s house and my mother and I went exploring, through vineyards and across the road, down between groves and gardens and guest houses to the lonely shore. It is a shale beach, covered with flat, clinking stones, that ring and shift like coins underfoot. The rocks are carved and sculpted in fluid shapes by the grey waves, and the cliffs are of finely stacked, brittle layers of stone, supporting here and there broken and stranded boat ramps, or rusted ladders that end a metre or more above the stones, or stairs that have fallen away and been replaced with uncertain landings of shale-slabs balanced on pebbles.

There are photos and USA posts to come (as I did not come very close to the internet in NY), including such topics as “5 hotels I stayed at”, “5 forms of transport I used,” and “5 most traumatic experiences” and others as suggested here or on facebook.

Meantimes, here are 5 places I have been rained on recently: Ripley, Pittsburgh, Washington, New York, Brisbane.

And here things that are different since I left:

I was hoping to walk along the lonely lake shore again today, with its high slate cliffs and smooth lake stones, but it is raining. The lake is grey and the grapevines are tossing in the rain and I can’t smell the grapes.

Yesterday was a windy day and standing by the veranda door I could smell concord grapes on the breeze – a sweet strange smell, the smell of grape candy (which I always thought was fake).

When we drove to North East, I walked to the railway museum (it was closed) and on that side of town the smell of grapes from the Welches factory was unmistakeable.

Concords are fat, black, sweet grapes that split when you pick them. You eat them by sucking the flesh out and swallowing it and then spitting the thick, tough skin back into the grass.

Aunt Kathy made grape cobbler on the weekend. It was very good, but I ate a great deal and my teeth turned blue.

In America. And may I just say that 2 hours sleep the night before you fly is an excellent preemptive treatment for jet lag. After that little sleep and that long a flight, you will believe any time anyone tells you it is.

My mother, Genevieve and I flew Brisbane – Sydney – LA – NY with very little delay at any point. We felt processed. We spent Thursday night in New York City, and on Friday afternoon my mother and I took the train to Connecticut.

Things we have learned:

In this case, after seeing the pumpkins outside a grocery store, “They really are that colour!”